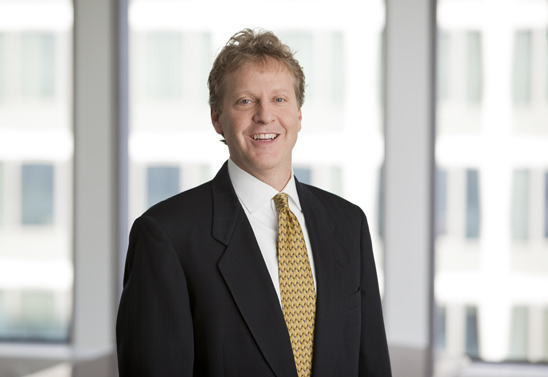 A lifelong Washingtonian who enjoys working collaboratively with the IRS to resolve tough issues, Will has secured several groundbreaking Private Letter Rulings preserving the tax-qualified status of retirement plans covering hundreds of thousands of U.S. workers.

Will specializes in the regulation of qualified retirement plans and deferred compensation arrangements under the Internal Revenue Code and ERISA.  Many of the most sophisticated corporations in the world – General Motors, Chrysler, Boeing, Xerox, Caterpillar, Delphi, Anheuser-Busch, Cisco, Bristol-Myers Squibb, Mattel and National Fuel Gas among others – have relied on Will to guide them through the tax and ERISA standards governing qualified and non-qualified retirement plans, and represent them before the IRS and other government agencies. He frequently provides advice on the application of Code section 409A and leads comprehensive compliance reviews of qualified pension and 401(k) plans, a service he has now performed for plans with assets in the aggregate exceeding $250 billion.

Clients have benefited significantly from Will’s creativity and problem-solving ability over the years. Will’s benefit designs have been successfully adopted by Fortune 50 and other major corporations. Will’s ingenuity once even “saved” the New York State hospital financing system from collapse (if you believe the Times).

Will specializes in the following areas:

The University of Michigan Law School, 1988, J.D., with honors

In the past several years, Will:

Will also frequently assists clients during the comment period following the issuance of proposed regulations, helping ensure that final regulations do not have unintended consequences on the client’s benefit structure.